Exporting from India - Part I : How to export? 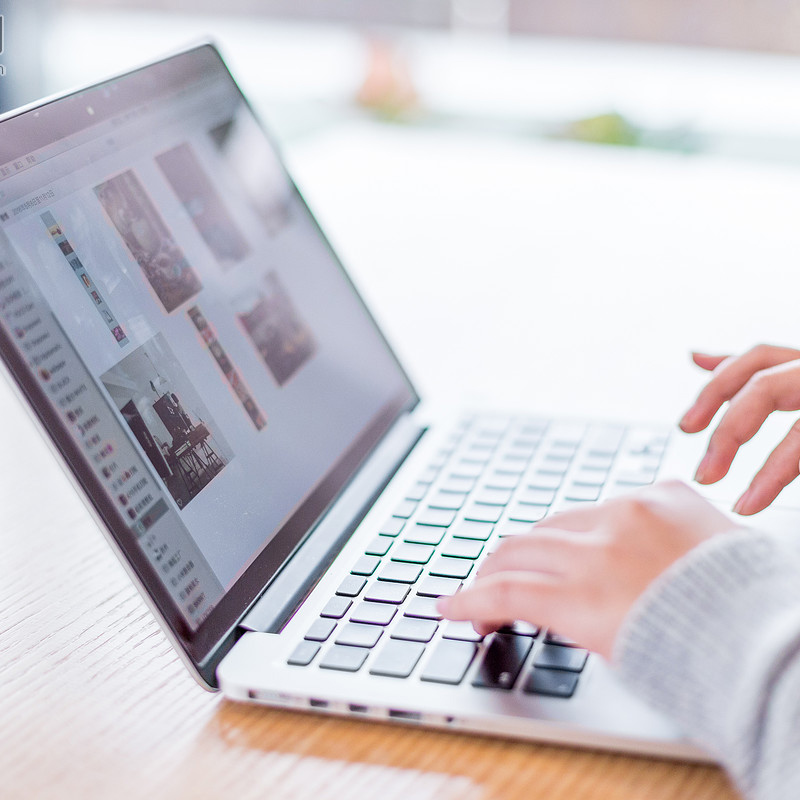 In March this year, China and Israel officially launched discussions for a long-rumored free trade agreement (FTA), reflecting the budding rapport between the two nations. As China and Israel become progressively more politically isolated due to their assertive geopolitical policies, the two controversial states are growing their economic and political ties closer together. Israel’s traditional economic and political partners in the U.S. and Western Europe are becoming increasingly critical of their longtime Middle Eastern ally, while China’s aggressions in the South China Sea are unnerving Pacific countries wary of the Middle Kingdom’s rise.

In light of these political realities, China and Israel are finding each other to be convenient collaborators as they seek to diversify their economic dependence and profit from each other’s comparative advantages. Israel, with its small population of about eight and a half million and world class high-tech capabilities, and China, with its immense population, manufacturing prowess, and huge capital waiting to be spent, are naturally complementary economies. Despite presenting rapidly expanding bilateral trade and investment opportunities, however, sometimes divergent political interests and persistent concerns over IP protection prevent the countries from fully embracing their burgeoning friendship.